Femoral Anteversion is a condition affecting the thighbone of the upper leg near the hip, causing it to turn inwards. Also known as femoral torsion, it is most commonly seen in children between the ages of 3 to 6 and involves an inward rotation of the femur. As a result of this rotation the foot turns inward and gives a ‘pigeon-toed’ appearance. It is often most obvious when a child is 5 to 6 years of age.

Femoral Anteversion is fairly common and affects up to 10% of all children to some degree. There are no known long-term health problems and a child’s future athletic ability will typically not be affected by this condition.

The most common causes of Femoral Anteversion are:

As a child starts to walk, you may notice their toes turn inward giving a pigeon-toed appearance. They may trip or fall over more often than other children and appear clumsy or unsteady as they walk.

Dan Everson Podiatry can diagnose a case of Femoral Anteversion through taking your child’s health history and performing a physical examination. Physical assessment will involve examination of the leg, foot and ankle and a Biomechanical Assessment to study your child’s range of movement. An X-ray, MRI or CT scan may also be recommended.

Femoral Anteversion usually corrects itself in children as they grow and will usually be fully corrected by 8 to 10 years of age. Early intervention with Kinetic Orthotics can assist in preventing future complications arising.

Surgery may be required to reset the bone in a child who is over 8 years old with a severe twist causing problems with functional movement.

As this condition occurs in the fetus there are no known preventative measures. 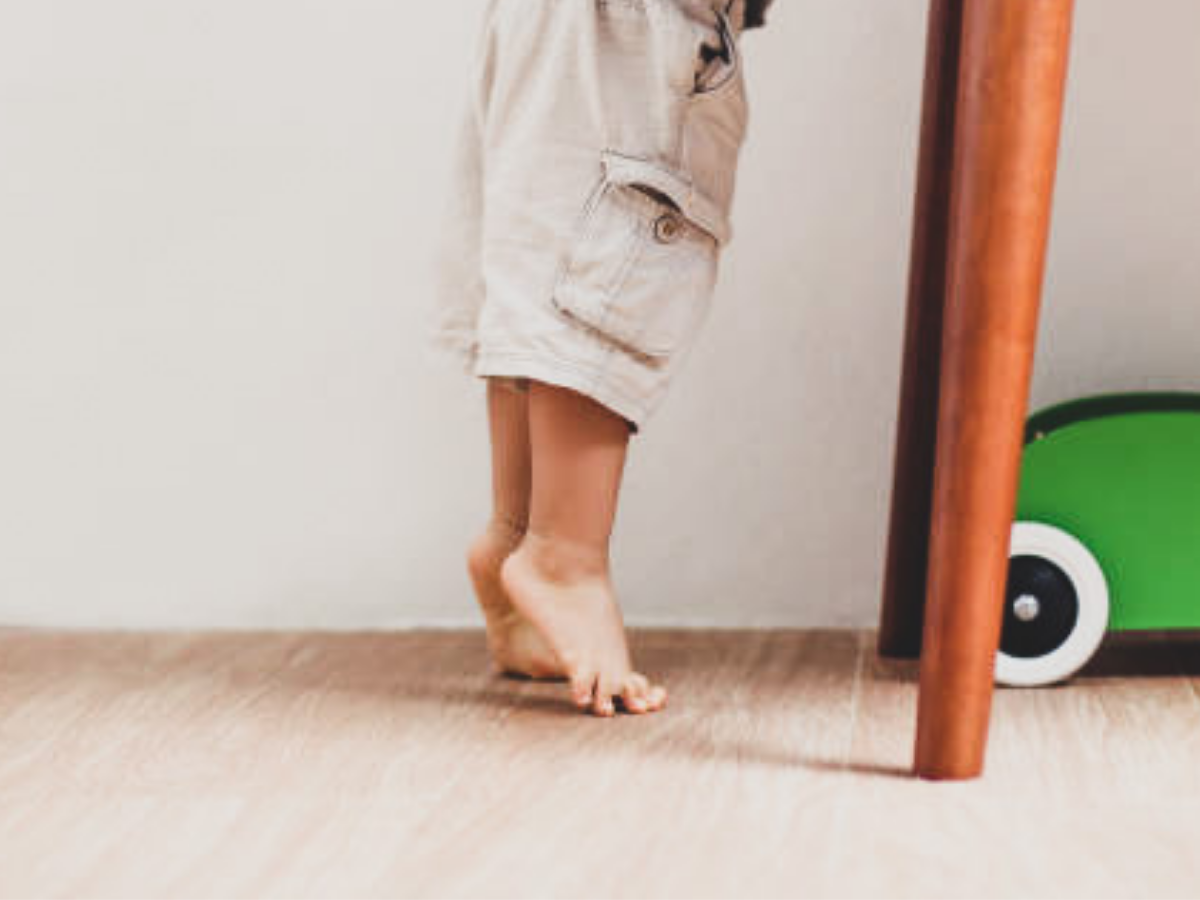 Get relief for your
Irregular Gait
Book an assessment today
©2022 Dan Everson Podiatry. All rights reserved.