Did you know that approximately 70% of women have bunions and that they’re more common in women than men?

There are about 20 predisposing factors that can lead to their development. These are largely biomechanical, related to the way you walk and how the shape of your feet changes as you move. You’re more likely to develop bunions if the height of your arch changes significantly between non-weight-bearing and weight-bearing. Anything over 1cm is considered significant.

Footwear that’s too big or tight can also play a role in bunion development. Women tend to end up in poor fitting or badly designed footwear such as high heels, which increases the risk of developing bunions.

Women also have a wider pelvis than men. This increases the Q angle of the knee, leading to increased foot pronation which places more pressure on the big toe joint, which can lead to a bunion.

Lastly, women’s feet are likely to spread during pregnancy which could significantly increase the likelihood of developing bunions.

Both footwear choices and anatomical differences lead to an increased likelihood of women developing bunions.

Back to Blog Articles
Learn more about the author 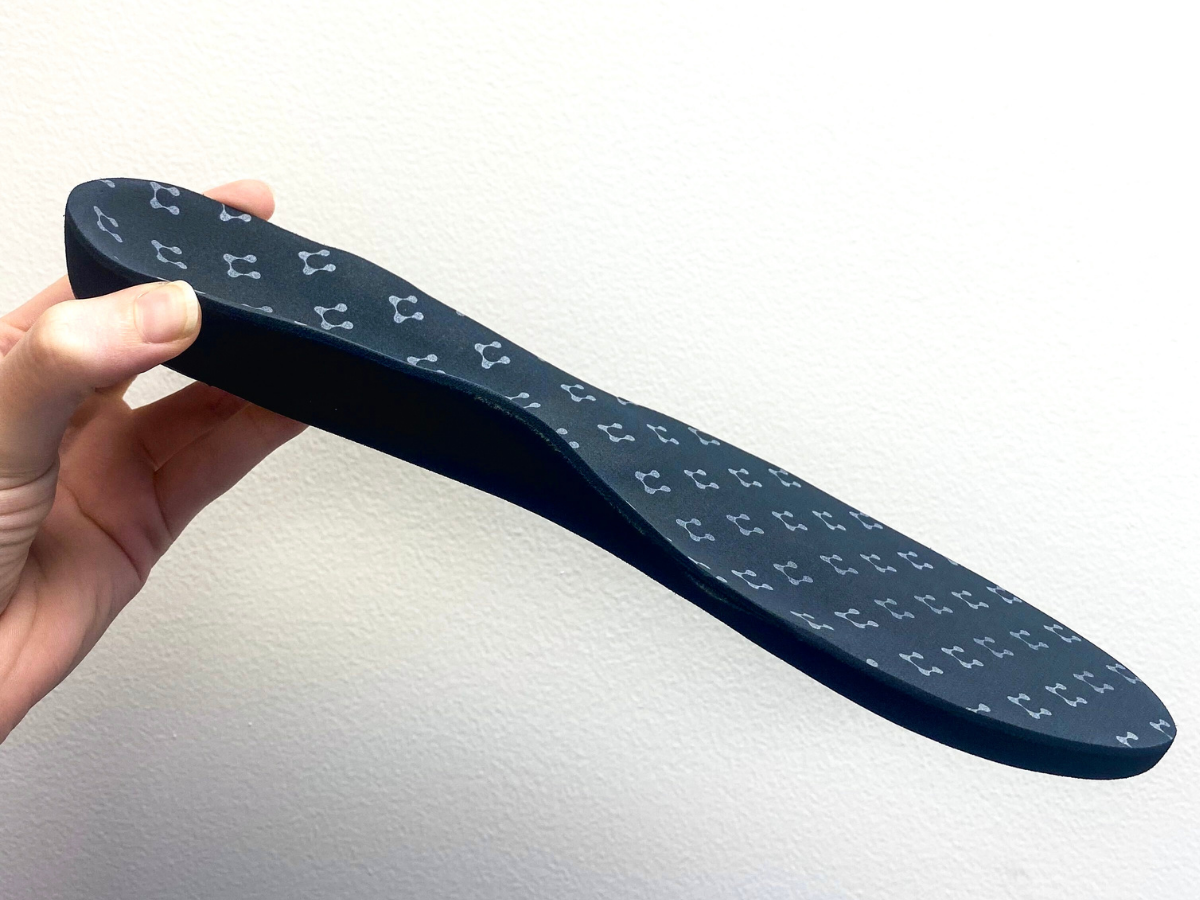 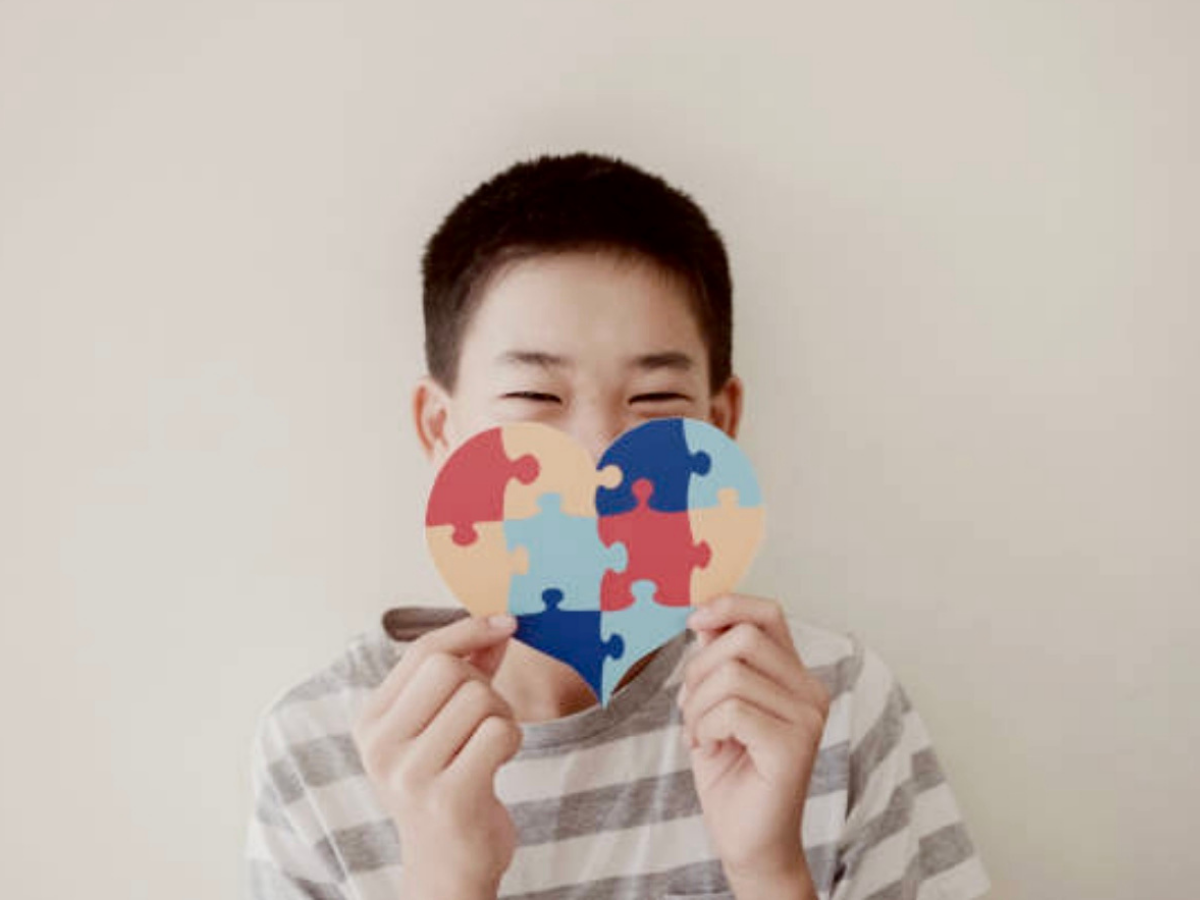 Autism and your podiatrist 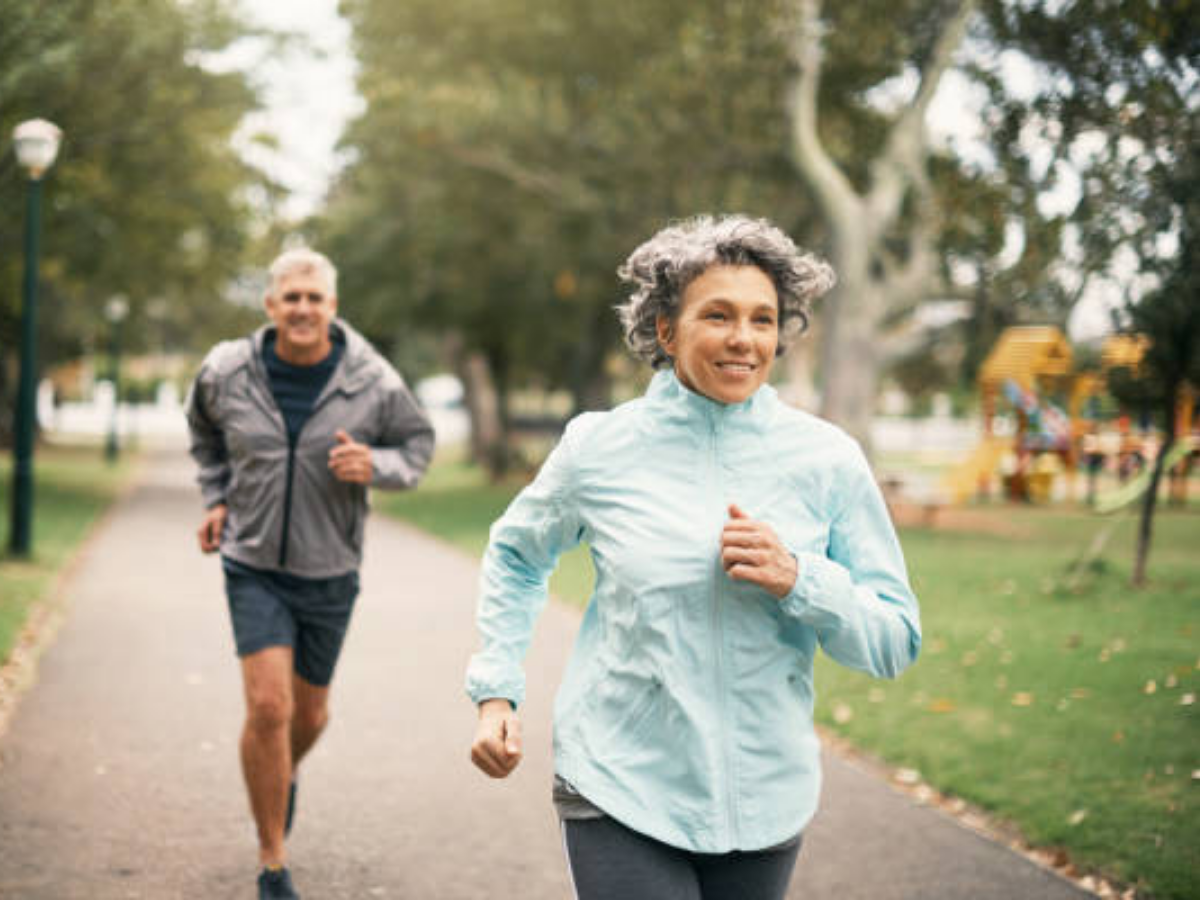